Speak Out!
Send Letters to editor@santamonicalookout.com

As a housing provider, real estate Broker, former elected official and property manger in California we have tremendous responsibilities and are obligated by federal, state and local laws to be blind when it comes to providing, selling and leasing housing.

Now we are being forced with our hands tied and watched over by zealous, aggressive local City attorneys to police the actions of our tenants.

What mechanism does the Santa Monica government recommend that landlords, housing providers and managers use to control the behavior of tenants who lie and violate municipal law and engage in lease violations?

The housing providers, landlords and property managers have been stripped of ALL eviction rights to enforce the terms of a lease. Dare we turn off the power or water and we will be arrested and prosecuted by local and state law enforcement.

We have NO current procedures or techniques available to control a tenant's behavior, yet over the years we are charged with that responsibility.

Unchecked leftist governments are slowly but deliberately boxing in and frustrating property owners and residents by using a totalitarian system that appears to be socially liberal but resembles that of communist countries.

Voters in Santa Monica, California and across America need to decide if we are free people or slaves of the state. 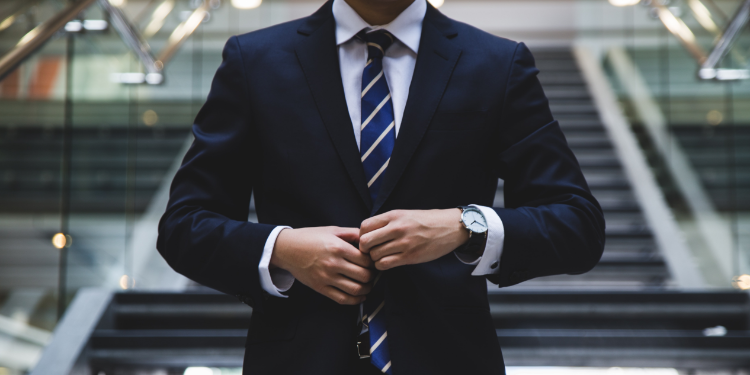 Realtor Robert Kronovet looks up and down Pico Boulevard and sees plenty of potential. There’s the High School and the College, four major hotels, a new park and a couple of large chain stores, in addition to pockets of small businesses.

The future of housing will look very different from the past. This essay will discuss three aspects of the future of housing. The first section looks at the economics of housing, particularly the cost savings which come from shifting emphasis to common space over private. The second looks at the social dimension of cohabitation, proposing means by which the interpersonal challenges associated with communal living might be reduced. The third looks at the question of ownership and residency, and proposes mechanisms for aligning incentives between renters and owners. How is it possible that everyone finds protections under the umbrella of the Santa Monica City government: the hotel worker, every single laborer, all tenants, every man or woman with various sexual orientations? Once again the entire Santa Monica City Council -- comprised of 100 percent Santa Monica Renters' Rights candidates -- has thrown another wedge into the supply and demand housing equation. What could be more outrageous than our hard-earned tax dollars paying legal services for tenants who have violated their lease, haven't paid rent, have personal issues with the property owner or have been a general nuisance?